Greece has always been privileged as the ultimate charter destination with its breathtaking beauty set against sparkling waters and stunning skies just waiting to be enjoyed from your own private yacht.

Dry, hot, and sunny climate from May through mid-September

Greece with its turquoise waters is explored best from a private yacht from which you set your itinerary. Not only do the Greek islands appeal to the senses with their stunning natural beauty, blue skies, and colorful beaches, but they also have ancient ruins and archeology waiting to be discovered.

More than half of the yachts of the Mediterranean are based in Greece. The numerous islands to explore are too extensive to list. Rather one should focus on a navigation zone and go from there.

An easy jumping-off point from Athens, best for the shorter charters. Be sure to organize a one-way as returning to Athens will take too much time and be unpleasant against the wind. The region includes the charming islands of the Saronic Gulf (Hydra & Poros) and the marvelous Peloponnesian Coast.

Considered by many to be the most picturesque islands. The Cyclades are widely renowned for its blue-domed churches, white buildings, fascinating waters, rugged landscapes, and extremely exciting nightlife.

With over 1000 islands, this may be the best zone in which to explore eternal Greece. Not only are there fantastic cities to discover but also countless beaches to be enjoyed. Be aware that the Meltemi may also be a factor in this zone.

Best for travelers who prefer green islands with sandy beaches. There are ancient ruins and an abundance of marine life to be discovered.

One of the most relaxing destinations for a yacht charter in Greece. It has some of the world’s most gorgeous beaches and its islands are the most popular Greek islands.

From May to mid-September the weather is hot, dry, and clear. Greece is cheaper in March, April, and November but we have had the best feedback from sailors choosing May, June, and September, as the crowds are almost unbearable in July and August. Do not expect to find berths in the more popular ports during the height of the summer season.

During the summer months, sailors must also beware of the fierce wind known as the Meltemi, particularly in the Aegean, which blows from north to south at approximately 30 knots with waves of 4-8 feet in height. You should be ready to adapt your itinerary as these strong winds can last for several days and make it very tough to return to your starting point. During July and August, consider planning to sail in the Ionian Sea where the winds are less strong and the sea calmer. It is important to weigh the different options for an itinerary in Greece ahead of time as the effort can make for a fantastic trip.

Be prepared that Greece is not the best place to charter a bareboat for the first time. It is better to be an experienced sailor to manage tricky harbors and packed piers. Common in Europe is the docking system known as Mediterranean Mooring. This means that the anchor is dropped and the boat is backed in the stern to dock and tied up.

With thousands of miles to explore from your private yacht and about 1500 islands to discover, it is no wonder Greece is such a popular sailing destination!

The most prevalent characteristic of the climate in Greece is the ever-present sunshine. There are more than 3000 sun hours per year. During your yacht charter in Greece, the water temperatures will reach 25 to 28 °C.
Greece enjoys mild winters and very hot, dry summers cooled by seasonal breezes known as 'meltemia'.

8 days The Cyclades from Rhodes

7 days Athens and The Cyclades by Serifos

8 days Athens and the Cyclades by Ermioni

7 days The Dodecanese from Kos

8 days The Saronic Gulf from Athens 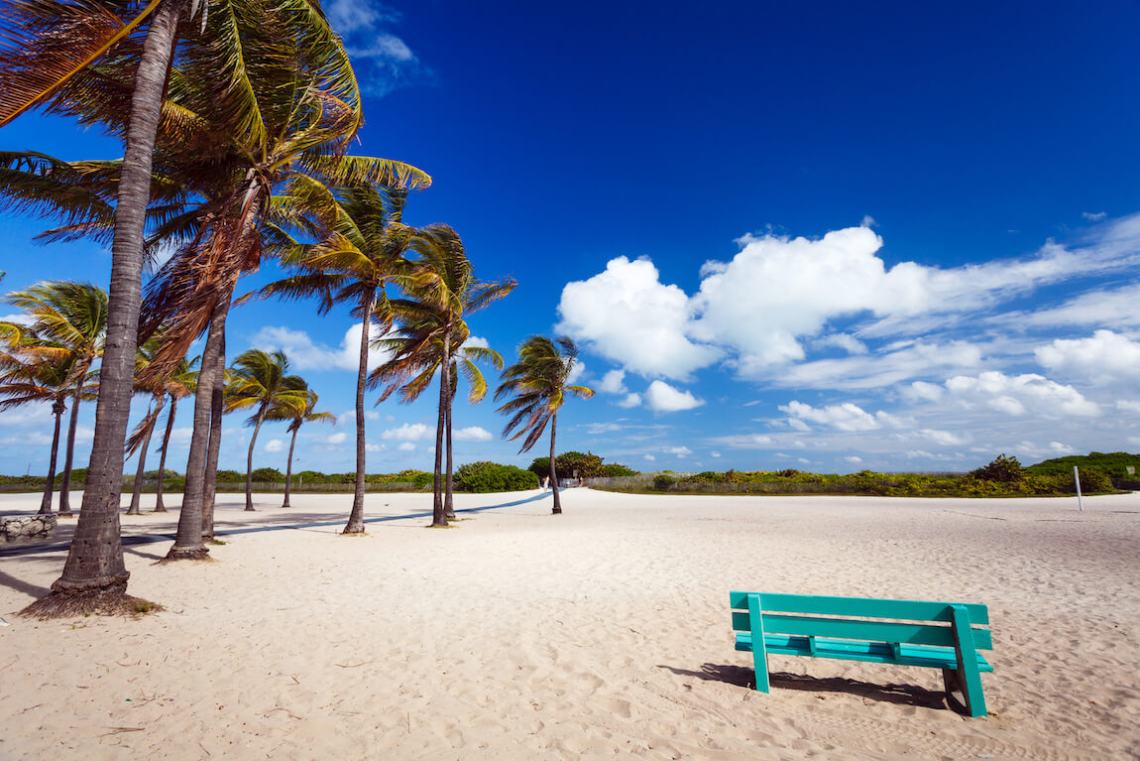