7 Reasons that will Make You Want to Visit Italy

Italy is home to an almost endless variety of mind-blowing attractions that every tourist needs to have, at least, one picture of.

From astonishing underwater caves and mountainous views to picturesque coastal villages and spectacular historic monuments, this Mediterranean’s Emerald has so many things to offer every visitor, throughout the entire year, and here is a short, but useful, list that I have rounded up of some truly amazing spots that prove why this destination is really worth visiting: 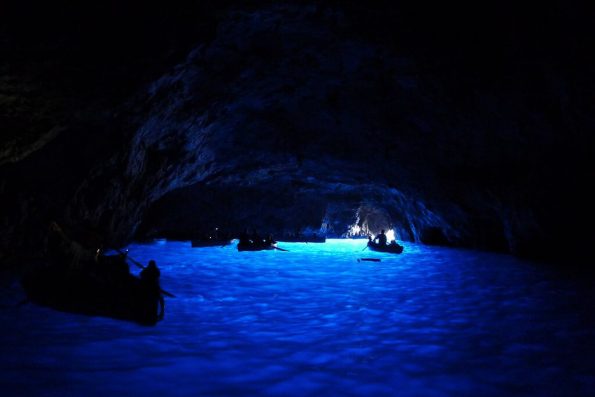 Located on the northern coast of Capri, The Blue Grotto, or “Grotta Azzurra” as Italians call it, was both the personal swimming hole of the Roman Emperor Tiberius and a marine temple with several statues of Roman gods.

In 1964, three statues of the sea gods Neptune and Triton were recovered from the floor of the cave. Archaeologists believe that, at least, four more statues may yet be hidden in the grotto’s depths.

The cave has an entrance that measures only four feet high and four feet wide, which makes it inaccessible during high tide.

Christ of the Abyss

Sculpted by Guido Galletti, “Christ of the Abyss” is a submerged bronze statue of Jesus Christ, with his head and hands raised skyward, in a sign of benediction.

The Statue was immersed deep in the waters of San Fruttuoso, on August 22nd, 1954, at the initiative of Italian diver Duilio Marcante, in remembrance of his friend Dario Gonzatti, who died while diving, as well as all those who lost their lives in the sea. 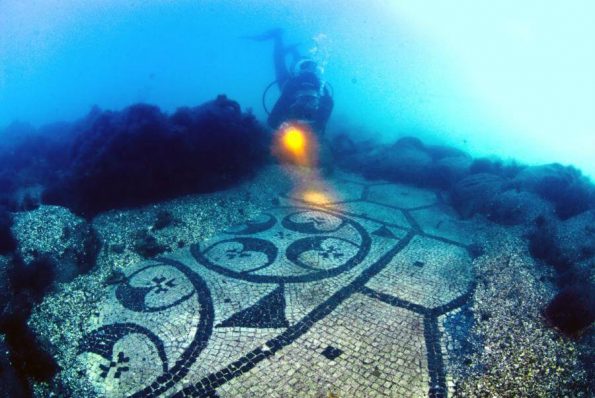 The ancient remains of the Classical Roman city of Baia, in the Gulf of Naples, are definitely worth a visit, too. The sunken city is today one of the world’s most popular underwater archaeological parks and draws a large number of snorkelers and scuba divers, throughout the seasons. 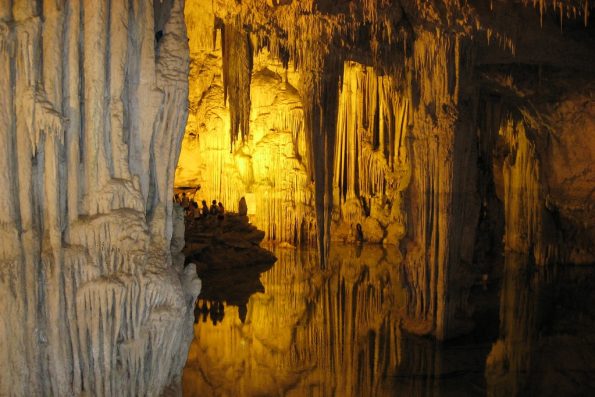 It was discovered in the 18th century, near the town of Alghero on the island of Sardinia. The cave was named after, Neptune, the Roman god of the sea, and features an abundance of huge stalactites and stalagmites, hanging from the ceiling, as well as a shallow salt lake measuring about 75 miles in length. 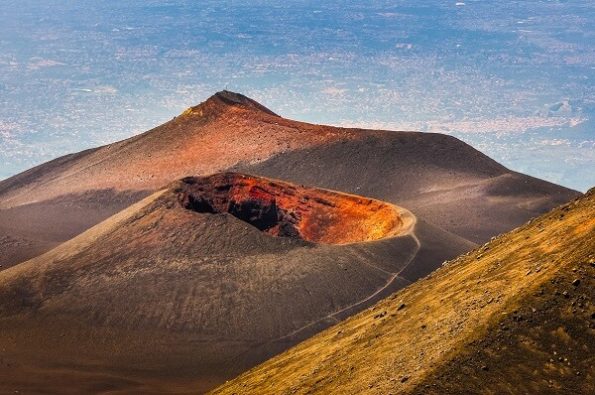 Mount Etna is an ideal spot for those looking for excitement and adventure. This active stratovolcano is located on the east coast of Sicily near Messina and Catania and was named a UNESCO World Heritage site, in 2013. 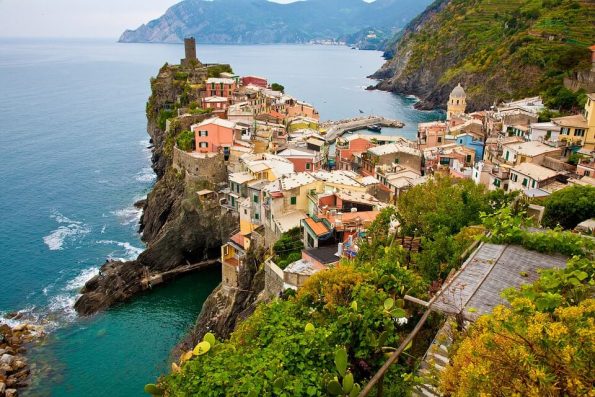 Made up of five fishing villages and famous for its colorful typical Ligurian houses, Cinque Terre is a rugged portion of coast that is located on the Italian Riviera.

The town is listed as a UNESCO world heritage site, since 1997, and, today, considered one of the most popular tourist destination, that attracts many visitors, all year round.


Eight Luxury Yachts to Charter in Split this Summer