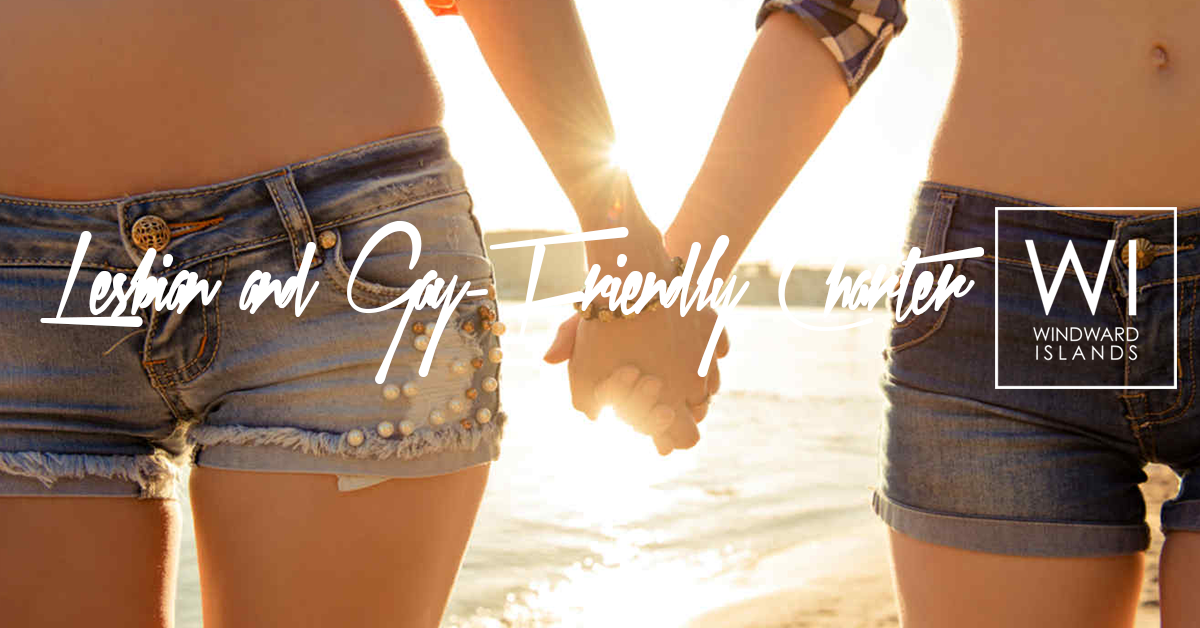 Whether you are in a relationship and want to spend some romantic time with your special someone or single and want to mingle, but at the same time looking for an escape other than Spanish and Italian islands where you can relax and stay away from homophobic people, then you won’t find better than the Caribbean as a destination!

However, while in some Caribbean islands, same-sex relationships are recognized by the law, in others which are, in fact, more culturally conservative, they are still prohibited.

To help you select your dream island, here is a list that highlights the top 7 lesbian and gay friendly Caribbean destinations, according to the Caribbean experts of Windward Islands Yachting Company: 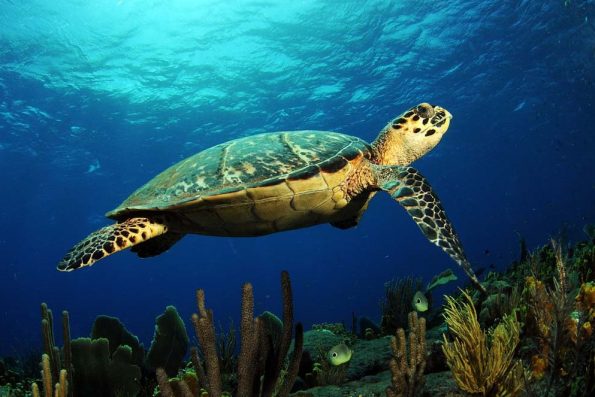 Very popular for eco-tourism, hiking, climbing, scuba diving and snorkelling, this unspoiled volcanic island is one of the most amazing Caribbean spots that are worth to be visited in the region.

Locals here are reputed for having an open-minded spirit and attitude towards gays and lesbians, something that will make you feel absolutely safe and comfortable with your partner.

Same-sex sexual activity, as well as, same-sex marriage are recognized as legal, on this island, and all forms of sexual orientation discrimination are officially banned. 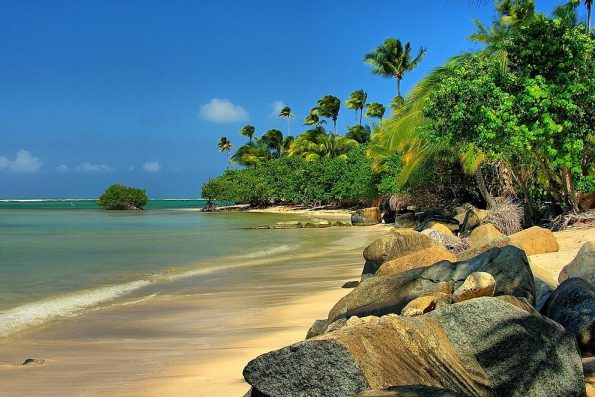 Puerto Rico is probably the most convenient Caribbean destinations for gay and lesbian couples who are looking for the best of the gay nightlife scene of the Caribbean.

Sexuality is not at all a problem on this island whose population knows well how to peacefully coexist with one another regardless of any kind of difference.

Being one of the five inhabited unincorporated territories of the US, Puerto Rico bans discrimination on the basis of sexual orientation and gender identity since 2002. It also allows same-sex marriage and even adoption by same-sex couples. 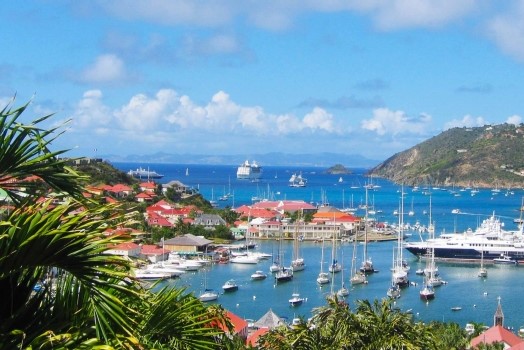 Described by many gays as the most lesbian and gay-friendly island in the Caribbean, Saint Barts is without any shadow of a doubt, an extremely fantastic escape for an unforgettable romantic vacation or a fabulous honeymoon with your honey.

Thanks to its scenic beaches as well as to its luxury hotels and villas, Saint Barts is considered one of the finest islands of the French West Indies that draw high-end tourists and internationally famous celebrities.

Same-sex sexual practices are legal since 1791 and, according to the law, all kinds of anti-gay discrimination are banned. So, you have nothing to worry about if you want to plan a trip to this fascinating island! 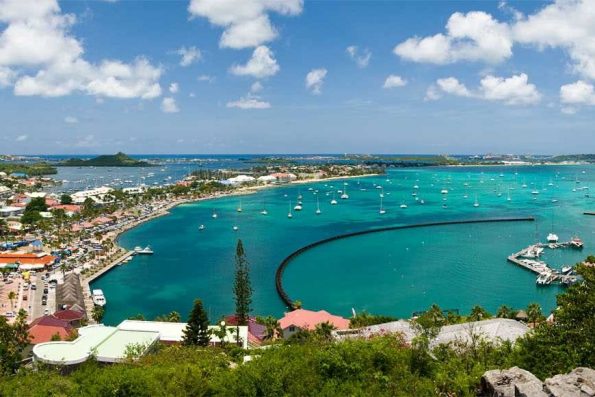 Situated in the northeastern part of the Caribbean, this charming Caribbean island is shared by both France and the Kingdom of the Netherlands, with the French part called Saint Martin and the Dutch one Sint Maarten.

The island is truly a wonderful vacation spot for lesbian and gay travellers. It has some of the most excellent gay-friendly hotels as well as gorgeous private villas that offer astonishing views over some of the most pristine sandy beaches.

One of the loveliest gay beaches in Saint Martin is Bay Rouge beach, a sun-drenched spot with a nice restaurant and a beautiful beach bar where you can have a couple of drinks with your sweetheart.

You can also get the opportunity to meet other gay vacationers coming from all over the world at Eros Club, an easy going gay bar, close to the Marina Port La Royale, in Marigot. 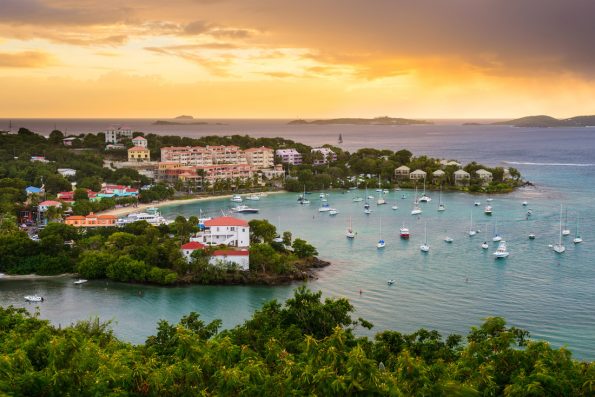 The US Virgin Islands (USVI), and more particularly the district of St. Croix, is widely regarded as the ultimate tropical getaway where gay couples can enjoy spending an exciting and romantic vacation without being forced to be discrete about showing affection in public.

This marvellous beauty has too much to offer, from national historic parks to diverse water sport activities and large carnivals. You will certainly enjoy the welcoming atmosphere there as well as the great charm of the mixed culture of the island.

Dorsch Beach sandy beach in the south of Frederiksted is one of the most-visited beaches by both gay locals and vacationers. It is within a short walking distance from the town, where you can find good restaurants and several bars and shops. 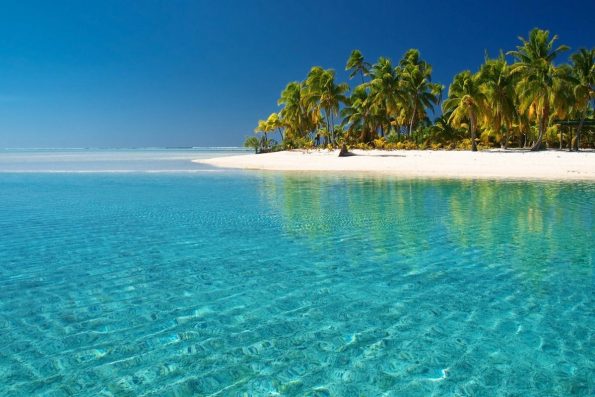 A marvelous Caribbean escape that is located in the Leeward Islands of the Lesser Antilles chain. Being a region of France, just like Saint Barts, Saint Martin, and Martinique, Guadeloupe legalized homosexuality, in 1791.

The island holds some of the most captivating nude and gay beaches such as Anse Tarare and Plage gay naturiste de Sainte Rose. 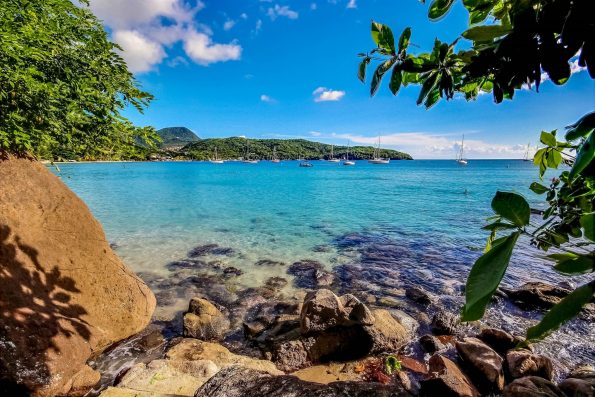 Martinique is one of the Windward islands and an overseas region of France that is best known for its gorgeous white-sand beaches and mountainous landscape.

The food, which is influenced by African, French, Carib Amerindian and South Asian Cuisine, is truly delicious, there, and the rum is unique.

If you are looking for the best beaches where you can be at liberty to be nude, we highly recommend you the Plage de la Petite Anse des Salines, a naturist beach with crystal clear waters, which is also much frequented by gays. 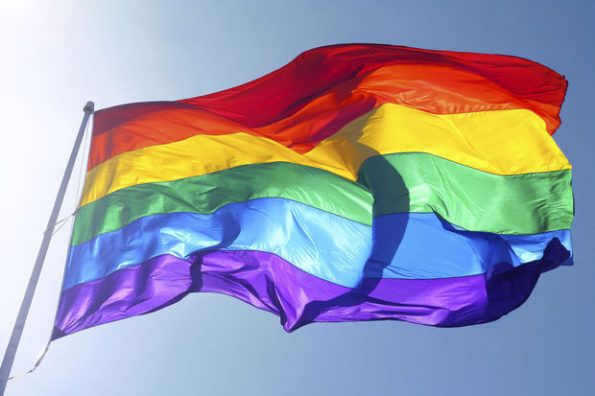 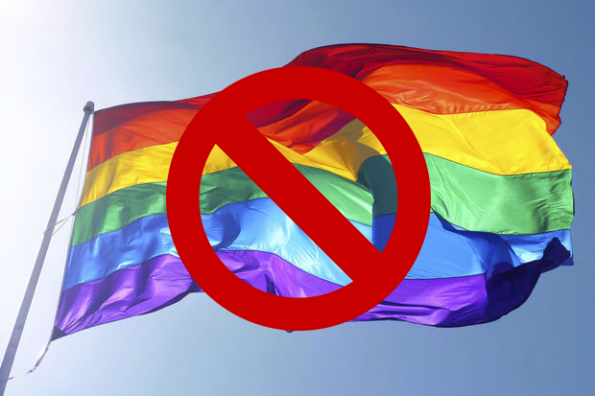 Homosexuality is criminalized in the Caribbean islands of Dominica, Antigua and Barbuda, Saint Vincent and the Grenadines, Grenada, Jamaica, Saint Kitts and Nevis, Saint Lucia, Trinidad and Tobago, and Barbados.

For an exciting yacht charter vacation in the Caribbean, you can charter our lesbian and gay-friendly yacht My Cute Little Cat by Lagoon Catamaran! 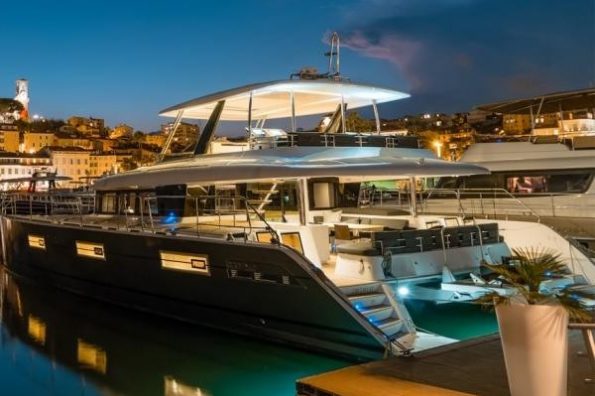 My Cute Little Cat is a 64 feet luxury crewed catamaran that was built in 2015 by the leader in sailing catamaran cruisers, Lagoon Catamaran. She is equipped with 2 crew members and can welcome up to 8 guests on board.

My Cute Little Cat is available for yacht charter in the Caribbean from November 01 until April 30.

Have a nice Caribbean Trip! 😉