Croatia and Malta have become tourist hotspots in recent years because of their links to Game of Thrones. As the show comes to an end with the 6th series, and we await the fate of Westeros, there is no better time to plan a trip to see some of these great filming locations. Dubrovnik, Split and some other surrounding towns and sites have transformed into key sites in the GOT universe in Croatia. Malta lets visitors island hop between stunning sites. Tourists are encouraged to opt for a yacht charter to explore these coasts to learn more, reenact scenes and see why each region was chosen.

The centre of Dubrovnik : 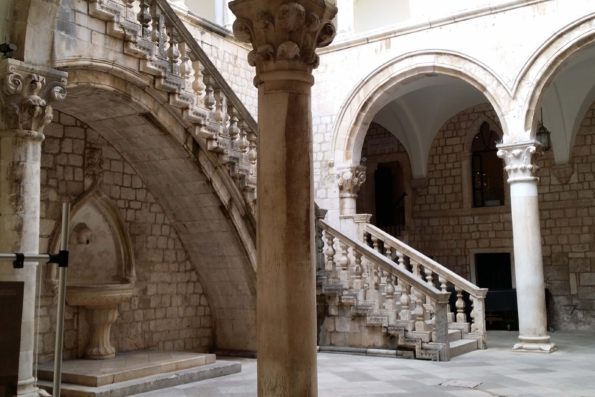 This foreboding, fortified city will be immediately recognisable to fans of the show. The ancient walled city is perfect for capturing the feel of King’s Landing, which is why production moved here from season 2. It all starts at the Pile Gate at the entrance to the city, where Sansa plans her escape. There are lots of winding streets and areas where you will stop in your tracks and recall scenes. This includes the white marble main street of Stradun. Meanwhile, if you want to follow in the footsteps of Cersei Lannister’s infamous walk of shame, head over to Rue Saint Dominique. 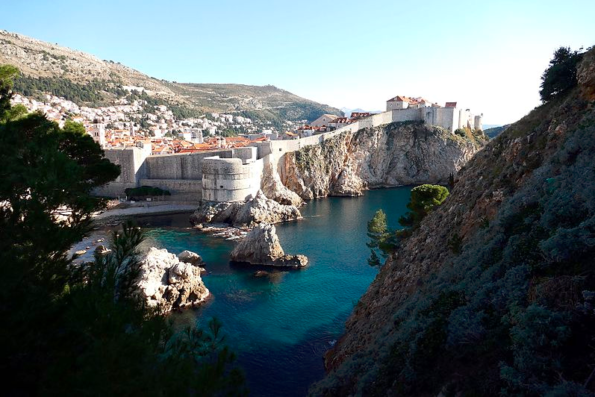 On the surface, this park looks like a perfect place to relax and enjoy the scenery in the outskirts of Dubrovnik. Many locals will come to do so regularly. However, there is a darker side to this pine reserve – or a more exciting one, depending on your views of King Joffrey. This is the location of the Violet Wedding where the young king is poisoned.

You can also take a chartered yacht out to the city of Split. Your location of choice for a GOT tour may depend on your personal allegiance in the series. If you side with the mother of dragons, you may be more interested in heading here because of the city’s role in her story. The Diocletian Palace is a massive Roman ruin with breathtaking catacombs that are the perfect place to raise some dragons. There is also a throne room and other important sites where the hopeful ruler built her army and increased her power. 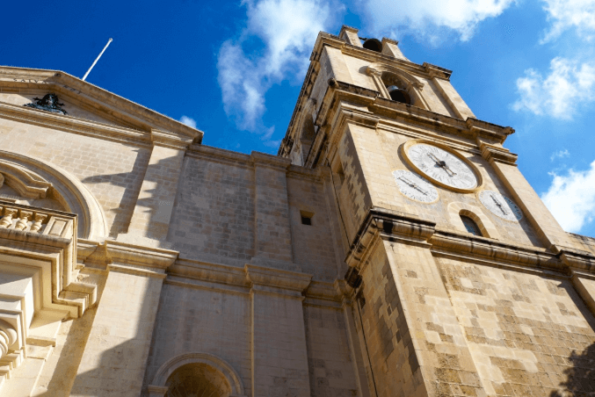 There aren’t so many locations and scenes to recreate in Malta. The show was relocated after the first season – possibly due to conflicts over some of their scene and the use of the locations. If you started your vacation in Croatia, don’t be surprised if you get deja vu in Malta’s capital. This was King’s Landing first. The city’s Fort Ricasoli was also the Red Keep for this season. There is also the infamous King’s Landing gate, which is often best viewed from a boat. 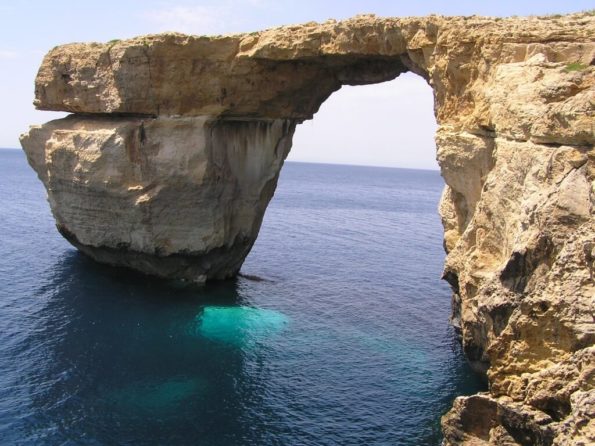 Some fans may say that the Azure Window in Gozo isn’t as impressive compared to the King’s Landing sets. However, if you have a yacht charter for the week, you may as well make good use of it. Sail over to the sister island to find one of the important sites in the life of Daenerys. This is where they filmed the wedding scene. It is a great place to drop anchor and enjoy Malta’s climate.

Enjoy a Game of Thrones tour of Croatia or Malta with a chartered yacht.

One of the best ways to see all of these great locations in one vacation is to charter a yacht. A skilled crew can take you around the coast from Dubrovnik to Split and detour to lots of different locations You can island hop between Malta and Gozo as you choose. You can spend as long as you like exploring the sites to see the Game of Throne scenes in a new light. Follow in the footsteps of your favourite characters while enjoying a much more luxurious and less dangerous lifestyle.