Established in 1993, the Aicon group started as a company specialized in the design and interior furnishing of yachts. Six years later, after acquiring a wealth of experience, the owners decided to move towards the manufacturing of luxury powerboats. Since then, Aicon Yachts has grown rapidly to be one of the major shipbuilding companies in Italy. 2006 is an important year in the history of the company, during which Aicon 85 Fly, the flagship of the Flybridge range, was launched and the Open range expanded. 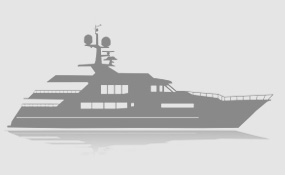