8 days from Sibenik to Trogir

After your arrival at the Split Resnik International Airport (SPU), reach your boat and go to Milna on the island of Brac, an island focused on agriculture, fishing and livestock. Visit Milna, a city developed around the residence of the Cerinic family, stroll along the large marina and taste Pasticada, followed by Rožata for dessert.

Sail to Bol for a swim in Zlatni rat, the most beautiful beach on the Adriatic coast. Watch the seabed for goldfish before sailing south to Hvar Island. In Jelsa, visit the many historical sites like its old town or lapidary, explore Perivoj, one of the most beautiful parks of Dalmatia with its gigantic poplars, oleanders ... and do not miss the opportunity to visit the cave Grapceva.

Go to Korcula, nicknamed "Little Dubrovnik", visit the island, the vineyards, wine cellars, stone villages surrounded by ancient olive trees and taste one of the many wines such as GRK, a dry and fruity white wine.

In Mljet, the largest island in the region, take a bike to explore the national park formed by two salt-water lakes whose vegetation is dominated by holm oaks and Aleppo pines. To the south, visit the seaside villages, coves, harbors and meet the locals.

Sail to Loviste, a village of a few hundred inhabitants who live off fishing and growing figs and olives. Visit the village, hike the hills, meet locals and enjoy fresh fish in one of the many restaurants. Kayaking along the coast to Racisce, stroll along the coves and beautiful beaches of the bay and join the city center in the evening to live to the rhythm of the Croatians of the island.

While sailing towards Hvar, stop for a swim in the beautiful bays of Scedrovo. In Hvar, pronounced "Kvare", visit the capital nicknamed "Croatian Saint-Tropez", its many seaside villages, hike through the lush hills and discover its rich history.

Anchor to the island of Solta, pronounced "Cholta", go back in the footsteps of the Roman era with the stone houses and the baroque castle, taste the quality of the local olive oil, embrace the habitants and their warmth, and let yourself be tempted by a fishing trip.

After a last swim with the moon fishes, join the marina in the port of Trogir and return to the airport. 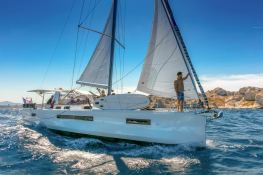 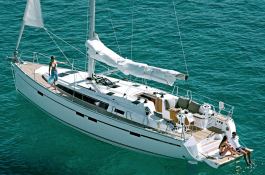 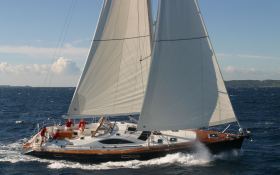 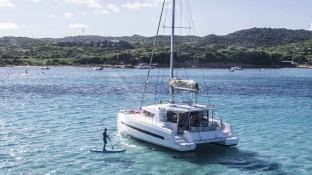 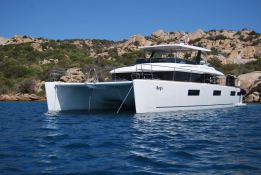 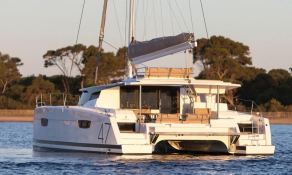 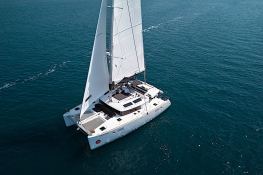 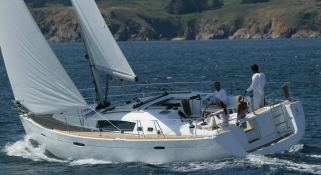 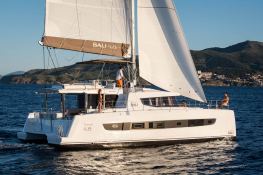 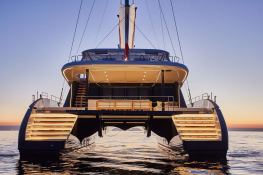