Yachting in the fabulous Island of Rhodes 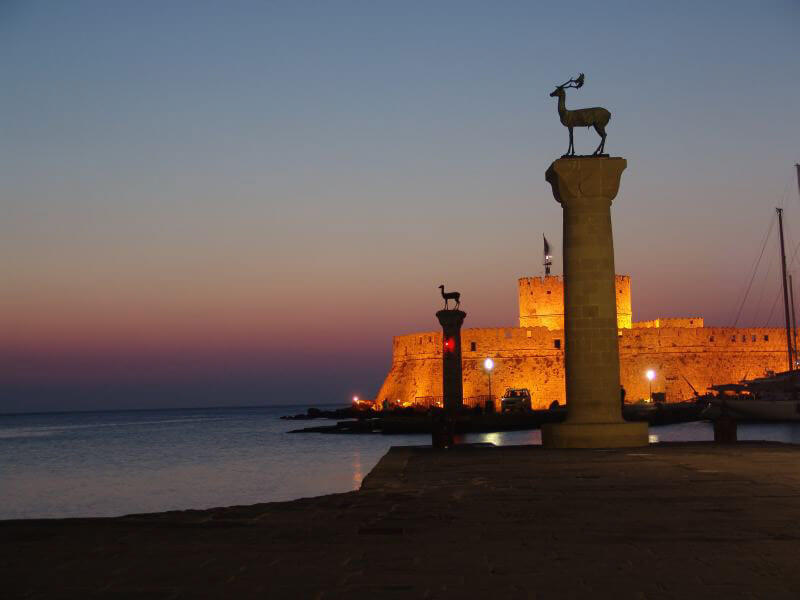 The island of Rhodes is the biggest island of the archipelago called Dodecanese and it is the capital of the group of Greek Islands. The principal town of the island and seat of the municipality is Rhodes.

The island of Rhodes has many spectacular beaches and sandy coves. The beaches on Rhodes have crystal waters and they are unique in every way. The island offers an array of beaches with varying ammenities, including taverns, restaurants, bars, cinemas, clubs and watersports.

The climate of Rhodes is a mild Mediterranean climate characterised by sunny and dry summers and mild winters.

Historically, Rhodes was famous worldwide for the Colossus of Rhodes, one of the Seven Wonders of the Ancient World. The medieval Old Town of the City of Rhodes has been declared a World Heritage Site. In fact, in 1309 the island was occupied by forces of the Knights Hospitaller. Many of the city’s famous monuments, including the Palace of the Grand Master, were built during this period.

There are a lot of villages in Rhodes: Lindos, Afandou, Apolokia… Many more can be found around the island, especially some picturesque mountainous villages that charm visitors, far away from the high touristic activity of the island.

Rhodes is definitely one of the most popular destinations in Greece athanks to its spectacular landscapes.

Rhodes has five ports, three of them in Rhodes City, one in the west coast near Kamiros and one in east coast near Lardos. Begin you trip in yacht from the island of Rhodes and continue to Greek Islands and Turkey!

The French Riviera, one of the best places to charter luxury yachts

The Grenadines’ Luxury Yachts of the Month

The British Virgin Islands, the Must See Yacht Charter Spot of the Caribbean