Sicily: When and Where to Go 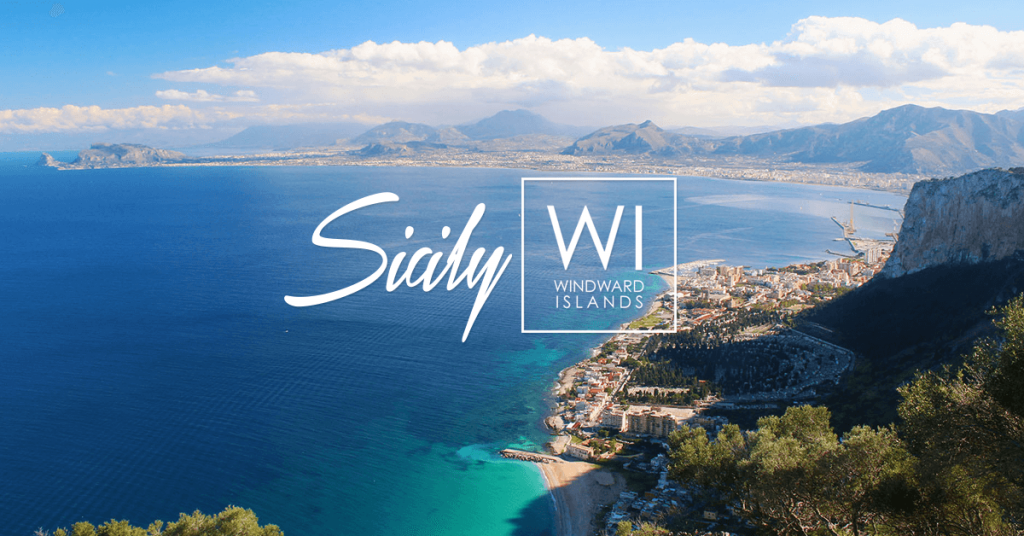 Sicily is set about 100 miles (160 km) off the North African coast and separated from mainland Italy by a small passage measuring approximately 1.9 miles (3.1 km) in width, the Strait of Messina.

One of the must visit destinations in Sicily is Palermo, Sicily’s wonderful capital and glamorous tourist spot. This captivating city is best known for its diverse history, mixed culture, and fascinating architecture. It holds many attractions like Mount Pellegrino, Cappella Palatina, and the church of Santa Maria dell’Ammiraglio.

Another attractive place to visit is Syracuse, one of the most charming cities in Sicily. Famed for its cultural richness dating back to the Greek period, it draws a very remarkable number of tourists every year. Paying a visit to Syracuse will allow you to discover the small island of Ortygia, the famous limestone cave Ear of Dionysius, along with many other notable points of interests such as the Cattedrale di Santa Maria del Fiore, L’Anfiteatro romano di Siracusa, and the Greek Theatre of Syracuse.

Settled on a hilltop with a panoramic view of nature, since the 19th century, Taormina has succeeded to rank among the enormously popular tourist resorts in the world. Besides being famous for holding the active volcano of Mount Etna, Taormina is reputed to have a very interesting history marked by spectacular monuments as like the ancient Greek theater Teatro antico di Taormina and the Palazzo Corvaiaan. It is also noted for its chic resorts and luxury hotels.

Holding 7 magnificent volcanic islands including the active volcanoes of Stromboli and Vulcano, the Aeolian Islands archipelago is a dream destination for adventure enthusiasts. The islands are located in the Tyrrhenian Sea, off the western coast of Italy. They are listed by UNESCO as World Heritage Sites and they attract tens of thousands of tourists annually.

Set on the Southwest shore of Sicily, the city of Agrigento is one of the island’s most impressive historical attractions. Agrigento is home to many breathtaking sites including the Valley of the Temples, the ancient Roman temple Temple of Juno Moneta, the Temple of Concordia, the Monastero Santo Spirito, and the rocky cliff of Scala dei Turchi.

Eight Luxury Yachts to Charter in Split this Summer

Eight Plus One Reasons To yacht Charter In Sicily