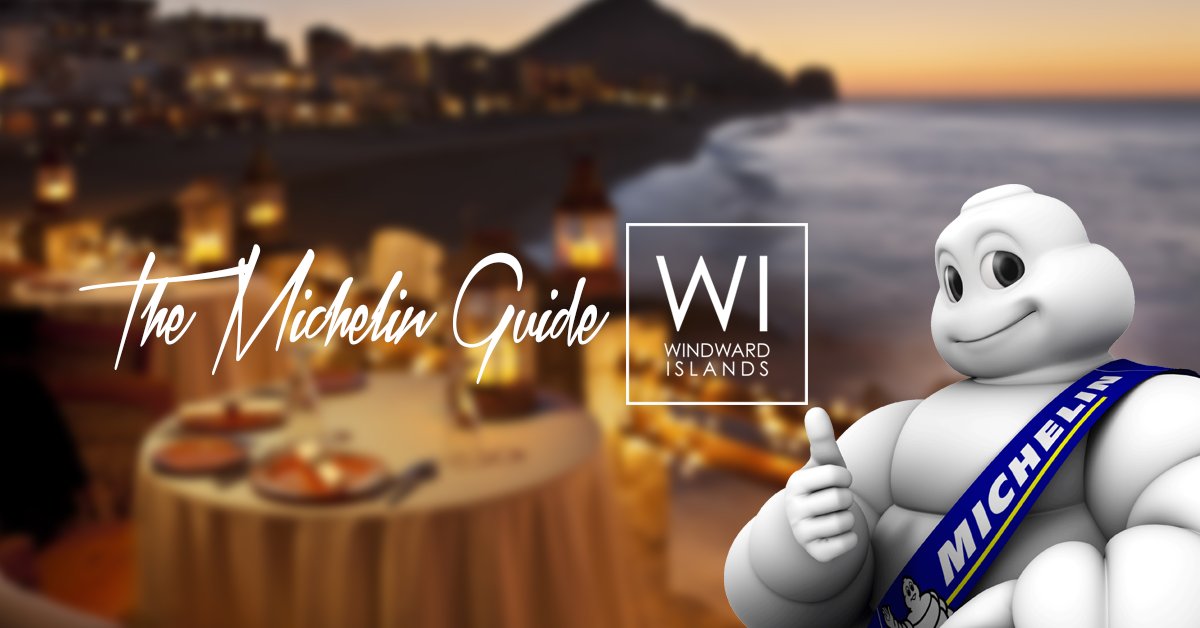 A good meal is one of the greatest joys in life. Whether at home or while traveling you always want to keep an eye out for the best restaurants. And ideally, one that offers the tastiest food, the most flawless service, and a sublime setting.

If you are about to spend your summer on the breathtaking French Riviera, we’ve selected for you four of the best Michelin starred restaurants.

The ultimate guarantee of a first-class culinary experience!

Alain Ducasse. A name that says it all.

Louis XV, the flagship restaurant of this worldwide renowned chef, lives up to its reputation as one of the best Michelin starred restaurants in the world. The Louis XV has it all for a top-notch soirée with your partner or friends. A timeless setting, a sublime dining hall, and emblematic recipes inspired by the French Riviera cuisine.

In order to improve the experience even more, Noel Bajor, Alain Ducasse’s head sommelier at the Hotel de Paris, selected the finest wines from around the globe. Expect ideal wine pairing, from both most renowned wineries, whether international or locally grown in the French Riviera.

Alain Ducasse restaurant was ranked the third-best restaurant in the world behind the French Laundry and El Bulli in 2003. With its recent makeover of the decoration, its menu, and its name, you are sure to embark on the culinary journey of your dreams.

The ultimate experience of a 3 Michelin stars restaurant in one of the most prestigious location of the French Riviera.

A true jewel in the Michelin starred restaurants landscape.

Le Restaurant des  Rois is located inside the palace La Reserve de Beaulieu. The King Restaurant lives up to its reputation with its superb terrace overlooking the Mediterranean sea and its dining room shaped like a long gallery. A magnificent setting for a Michelin starred restaurant cultivating delicacy and generosity with a certain panache!

Le Restaurant des Rois is a culinary experience that will satisfy even the most demanding.

The setting is fabulous. Besides its royal dining hall, guests are also able to enjoy enchanting sunset from the terrace or the panoramic windows.

La Palme d’Or restaurant offers a unique sensory and culinary experience in the dreamy French Riviera. The restaurant was created in 1985 and acquired its two Michelin stars only 6 years later in 1991

With its name inspired by the Cannes Film Festival ultimate award, La Palme d’Or restaurant doesn’t have any other option than to reward all sophisticated gourmets to match its reputation.

And that is what they do.

You can never get tired of Christian Sinicropi’s cuisine. His style is breathing life and lust while remaining delicate with wonderful wisps of elegance that are appropriate for the climate and mood of the Croisette.

In 2015, La Palme d’Or celebrated its thirty years of perfection, luxury and innovative cuisine in its usual dream-like atmosphere.

A true star among restaurants from Cannes and one of the best Michelin starred restaurants on the French Riviera.

Les Pecheurs restaurant is overlooking the coastline and offers stunning views, whether from its terrace or behind its windows. A view that is even highlighted by the sleek decor and a contemporary spirit.

Chef Nicolas Rondelli and his team invite you to a gourmet experience while looking at the Mediterranean sea. Travel around the Mediterranean basin and the French delicacies through the selection of ingredients and meals that only the top restaurants and chefs of the French Riviera are able to arrange.

It is always a privilege to experience a restaurant such as Les Pecheurs. Another top Michelin starred restaurant on the French Riviera that deserves his reputation.

A true gastronomic journey in a luxurious setting.

Yacht VS Boat: What are the Differences?